Palestine remains a burning issue for the Muslims of the world and from the beginning of the Islamic Revolution in Iran to the present time, the leadership of the Islamic Republic of Iran has emphasized the centrality of the Palestinian issue for the Muslim world.
Even prior to the Islamic Revolution, Palestine and the great injustice that was committed against the Palestinian people was a central theme in the revolutionary movement led by Imam Khomeini (r.a.). This tradition continues with the current Supreme Leadership of Iran, Ayatollah Sayyid Ali Khamenei who over the course of more than two decades has clearly explained and analyzed the issue of Palestine for the Islamic Ummah.
This book is a brief collection of some of Ayatollah Khamenei’s statements about Palestine. 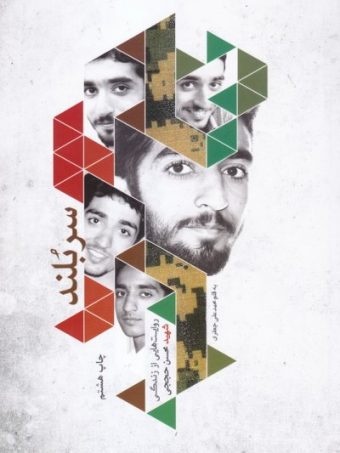 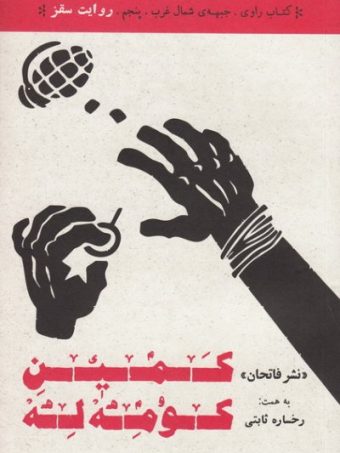 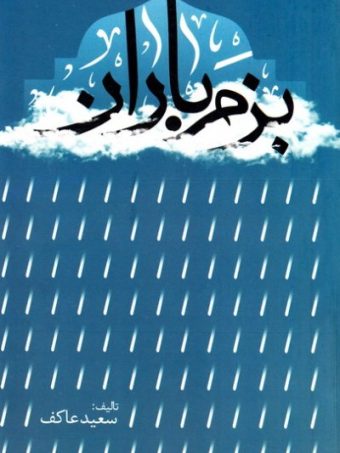 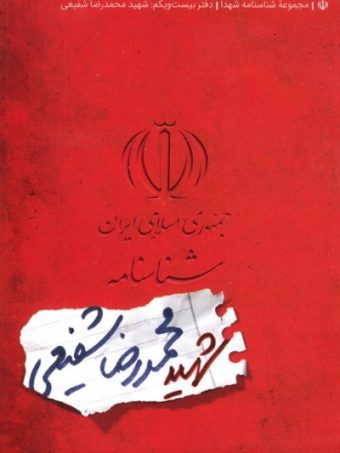 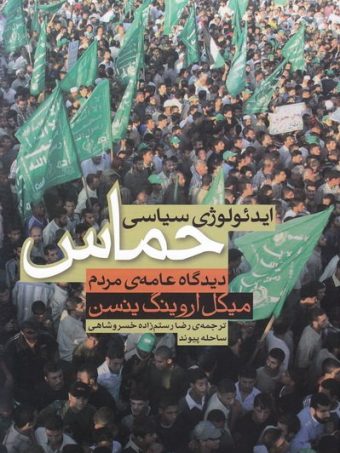 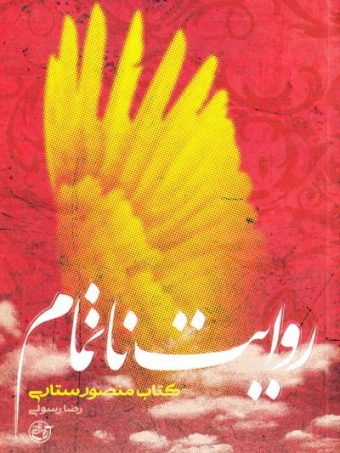 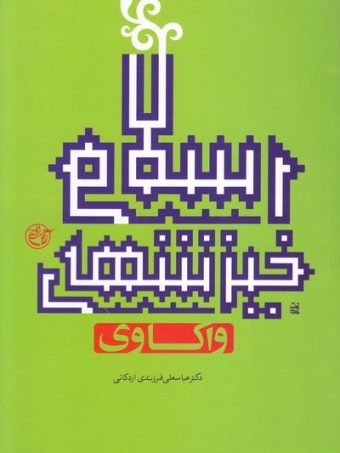 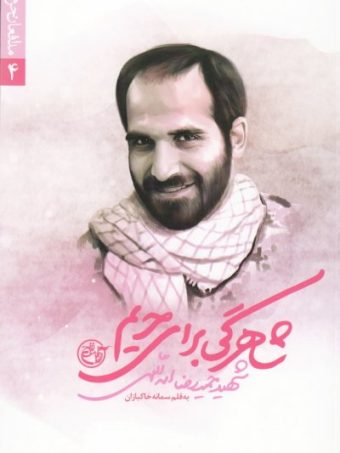 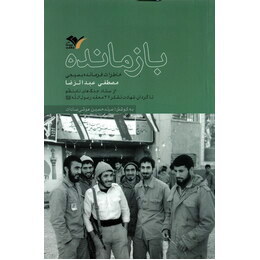